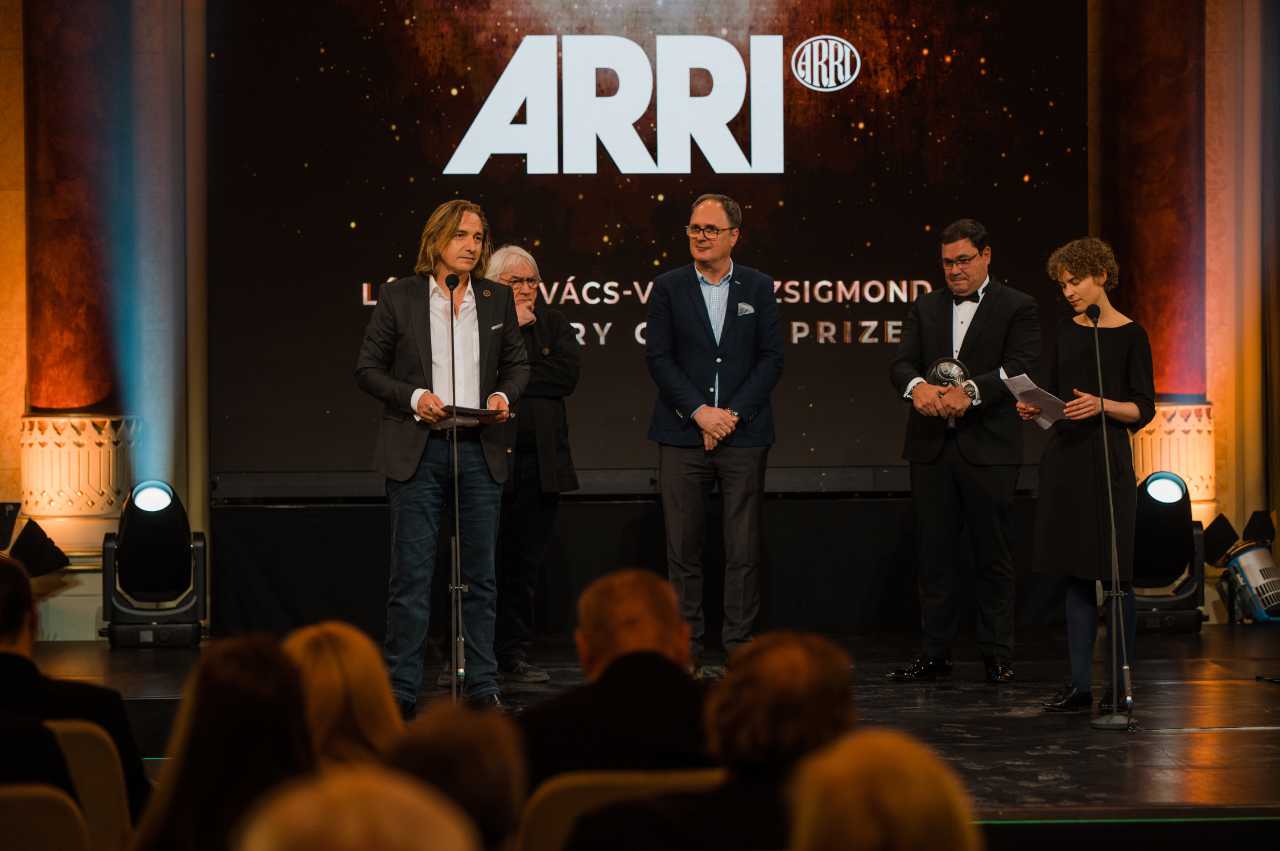 What an honor for ARRI on the eve of the Hungarian Film Day: At the László Kovács-Vilmos Zsigmond Cinematographer Awards in Budapest, ARRI received the first Honorary Grand Prize ever by the Hungarian Society of Cinematographers (HSC) and the HSC Film Crew School. “Hungarian cinematographers have a long history with ARRI. They used cameras like the 2C or the 35 mm BL and now digital cameras. For more than a decade, ARRI Rental has been putting their centuries-old expertise to good use in the fields of Hungarian film production and film education,” emphasized Emil Novák, Director of the HSC Film Crew School and organizer of the awards ceremony.

The Honorary Grand Prize was accepted by Jannie van Wyk, CEO of the ARRI Rental Companies, and Clemens Danzer, Director of International Sales and Branch Manager Budapest ARRI Rental. The award ceremony on April 29, 2022, at the Vigadó of Pest, was illuminated by ARRI lights and captured with ARRI cameras. As one of the main sponsors, ARRI Rental was able to showcase the company’s technologies and services.

Ezek a bejegyzések is érdekelhetnek: 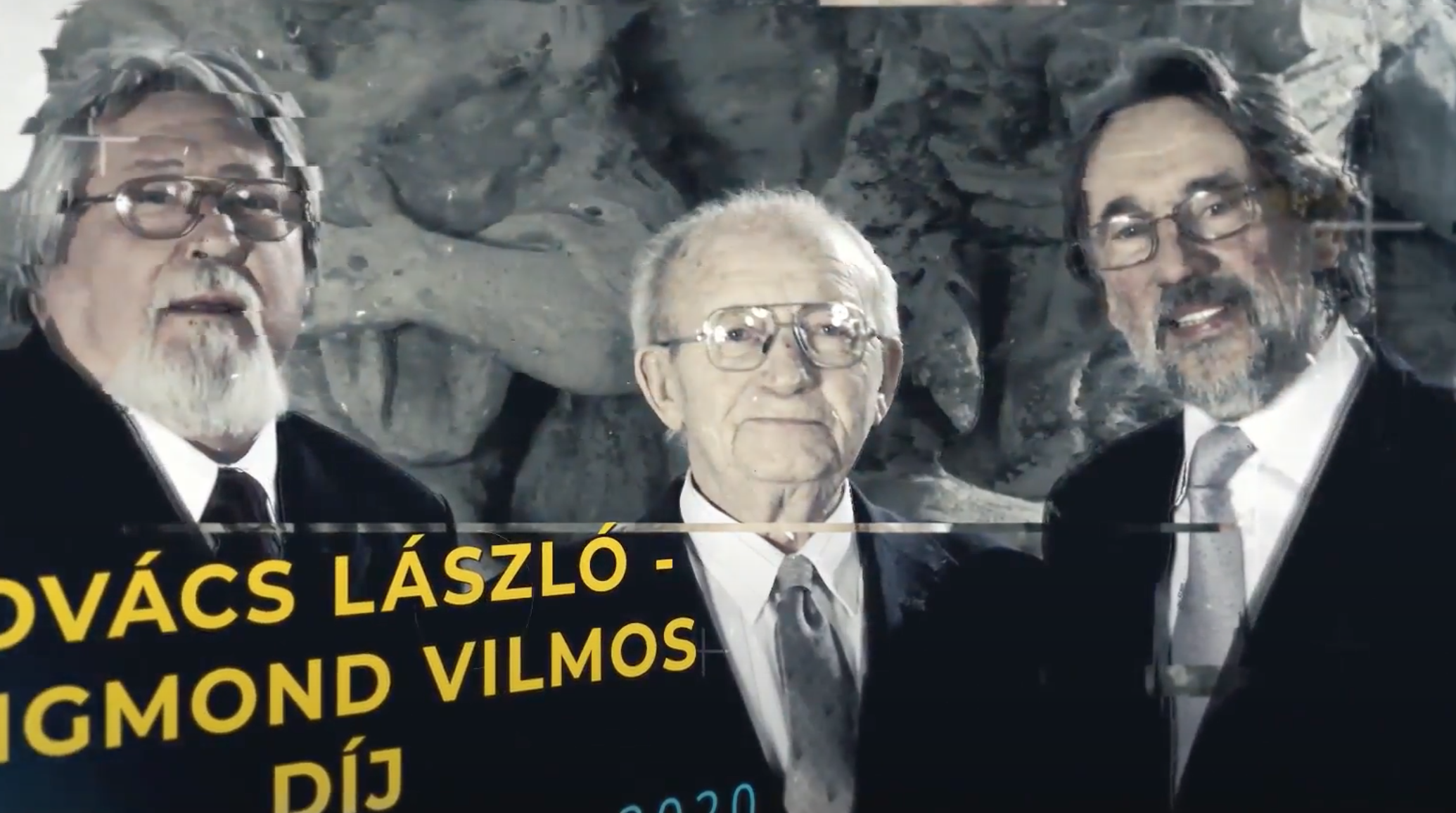 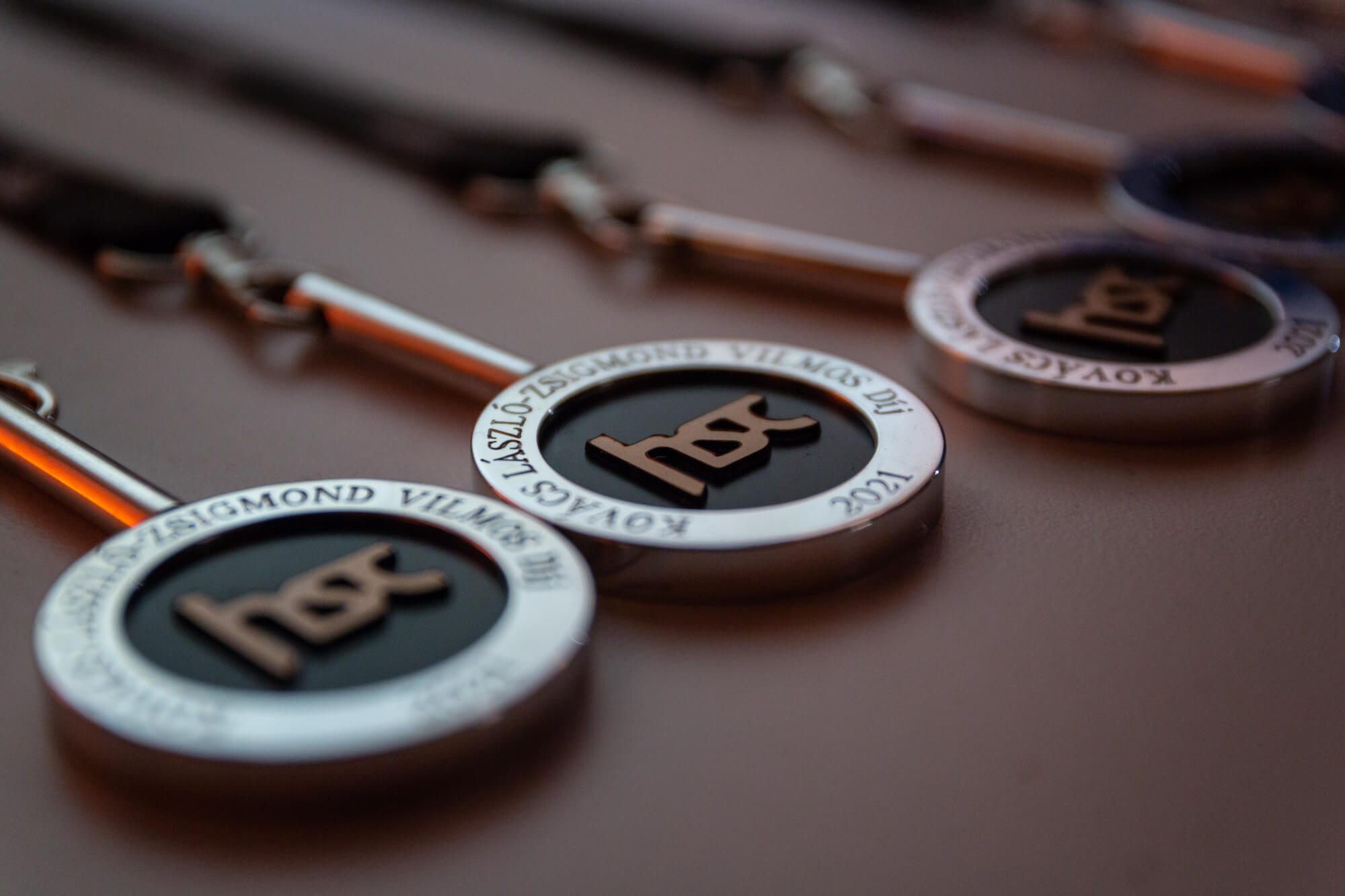 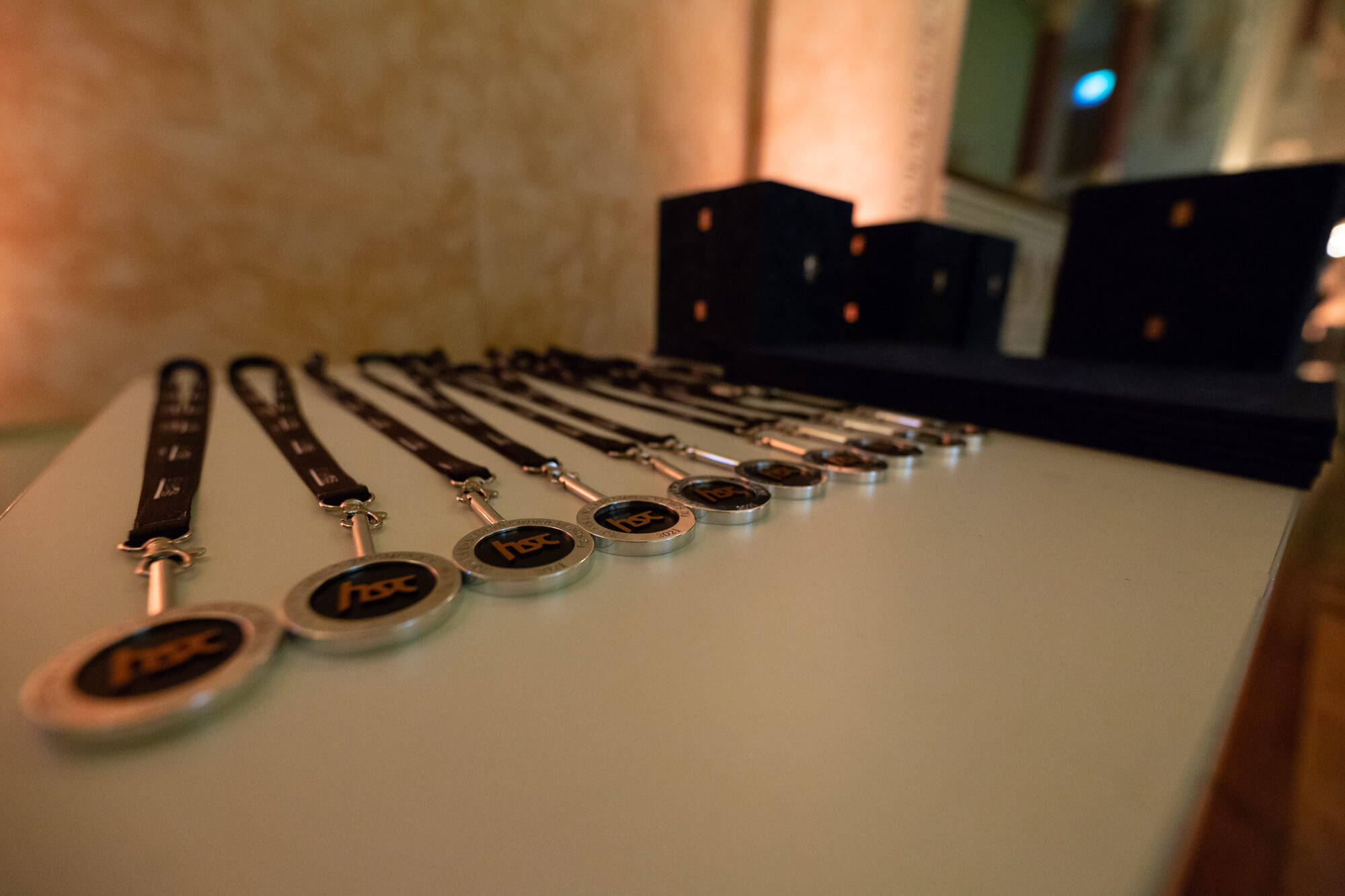